listen to "Voice" on 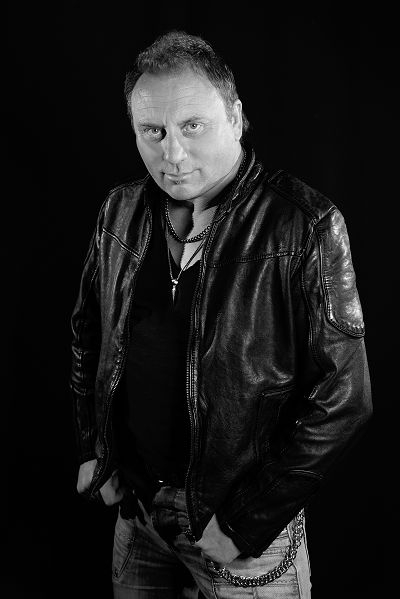 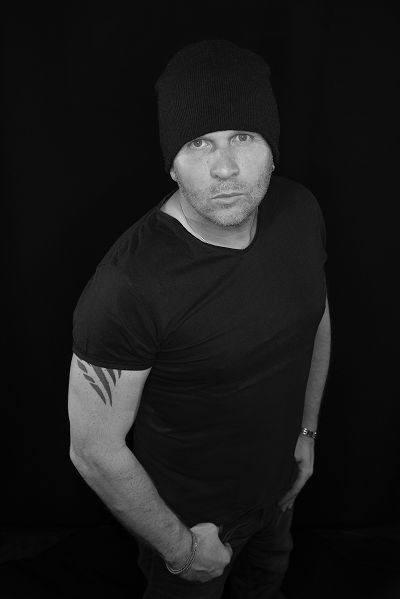 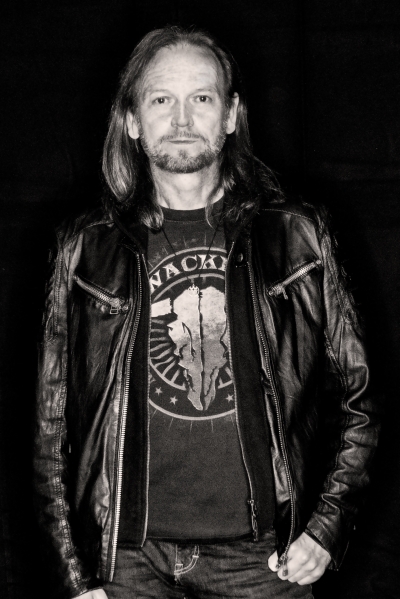 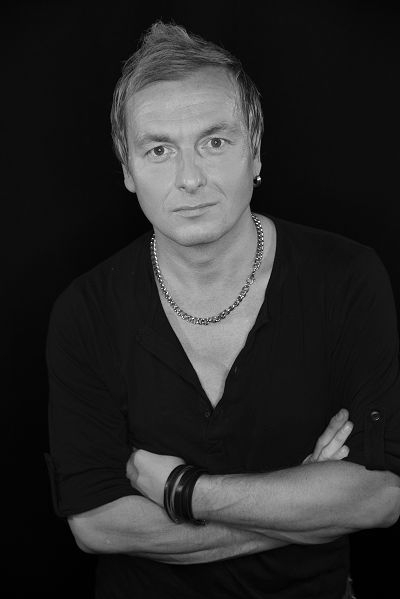 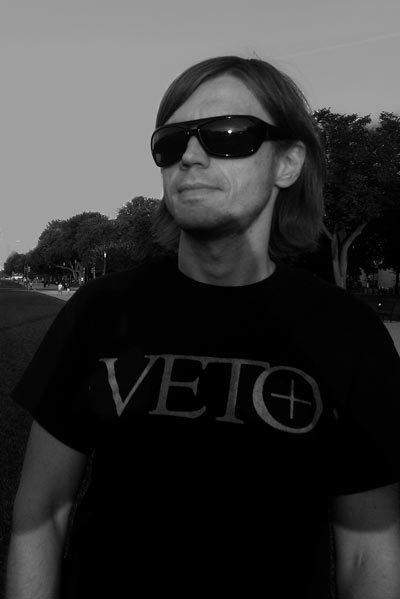 Voice’ is definitely an unusual name for a metal band, but back in 1989 it was pretty cool, especially as the name referred to the notable polyphonic singing of the band.

At this time, they played a few cover songs and their own compositions were less significant, but the members of the band, influenced by different genres of music, gradually built up their own style. At the beginning, they were still rather main stream and were equipped with a good dose of hair-metal melodies, but when Thommy Neuhierl joined in the early 90’s, he brought a few harder riffs with him. More and more progressive parts found their way into the compositions, but the charismatic voice of Oliver Glas, and the sophisticated polyphonic singing parts still clearly showed the roots of the band. After participating in a few band competitions, open airs and various club gigs, they had saved a few dollars and were able to tackle the recording of "Prediction", the first album at that time that was still produced on their own. Jens Bachmann and the "Blue House" studio in Meerane was the starting point for this, and also for the next three albums. The Voice guys knew Jens as a guitarist from other bands, they had already shared the same stage a few times and he was also into metal music.

Optimal conditions to tackle the project together. Most of the songs on this album had been played at various gigs for some time and were fixed in their array; surely also a reason that "Prediction" had a distinctive live-show feel to it. With only 8 songs, including intro and outro, you couldn’t award the predicate "Long player" here, but with just 10 studio production days, there was not much time left to put a lot of cherries on the cake. Nevertheless, the result was a good one because it brought about the much-longed-for record deal with AFM Records, which was still a young label at the time. "Prediction" appeared as a European-wide re-release some time later. After the album means before the next album; in order to keep attention, you had to up the ante as fast as possible. Inspired by the good result, they immediately started working on "Trapped in Anguish". At that time, in 1999, the technology was not quite as mature as it is today, where you can prepare a large part at home on the computer; it was composed quite old-school by the whole band together in the rehearsal room. It took some time and it also needed a lot of blood and tears until 9 new songs for the records in the Blue House Studio were ready. On the way there the band had to bear a pretty hard time without a singer; finally, all members were more than happy that Oli, after a long illness, got his vocal cords back under control.

In the end, something positive came out of it though, because who knows if the almost 11-minute long-distance epic song "The Journey" would have happened otherwise. After the production and release of "Trapped in Anguish", they could test the roadworthiness of the songs on a short tour together with Squeeler, Steel Attack and Edguy in Germany and France. There were also several shows where Voice shared the stage with others including U.D.O., Rage and Grave Digger; they gained stage experiences and have continued to evolve. In 2001, Voice’s biggest success so far happened with "the golden signs" album. Even though the last songs for this album were finished shortly before the studio date, they were confident and more than convinced by the song material. With Stefan Schwarzmann, Voice also could place a world-class drummer behind the shells. Accept, U.D.O, Running Wild, Crocus and Halloween were just a few of the stations he had held before and after the "golden sign" production. He managed to pack the sophisticated arrangement of the songs into a compact case and gave them a good deal of dynamics on the way. Some time later, Stefan's path led him to Helloween, and Jens Kuge took his place behind the shells. Insiders of the Berlin Metal scene know Jens well from his time at Regenbogen. With nine freshly composed songs in their luggage, it was time to return to Meerane. Over the years, they found a common groove with Jens Bachmann at the Blue House Studio and the production went smoothly.

But somewhere along the way, it was obvious that things were losing steam. “Soulhunter” was a decent album, with appealing and varied songs, but it did not reach the class of "The Golden Signs". The deal with AFM records had expired, there were no further productions planned and the interests of the individual band members diverged.

So it was only a matter of time until the band slowly crumbled apart. The band never dissolved, as such,  but the "Voice" project was put on ice and it stayed that way for 14 years. The band members went different musical ways but never lost sight of each other, and in the end they came together in a covers band again. The Voice reunion was only a stone's throw away. Thommy Neuhierl had remained faithful to composing his own songs over the years and had collected a lot of material in the meantime. They were in the luxurious position of being able to select from many pre-produced songs. Here and there, it was necessary to lend a hand to perfect the songs, but on the whole, the most comprehensive Voice album "The Storm" was ready to start with 12 songs. Oliver, Thommy and Sören were strengthened by Stephan "Stocki" Stockburger on the drums. His playing set the house on fire at the recording in the Hanover Horus Studio. Guitars, bass, keybords and vocals could be nailed to the hard drive on their own. Final mixing and refinement was then returned to Mirko Hofmann's hands in Hanover. "The Storm" was welcomed by many fans and the band was very surprised and grateful to receive such a positive response after such a long time of absence. Worldwide sales were now through Massacre Records. Of course, the guys enjoyed gigging again, and for future projects they would welcome Sven "Leo" Leonhardt behind the drums. Rainer Wild, a founding member of the band, returned on second guitar. The journey is not over yet: "The Storm has just begun".